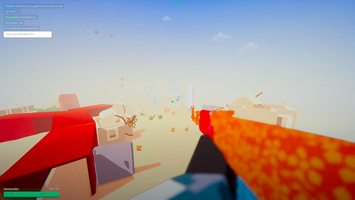 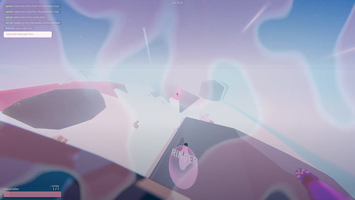 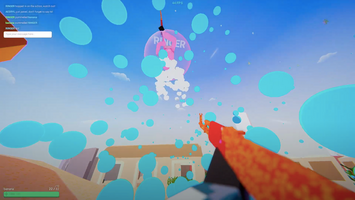 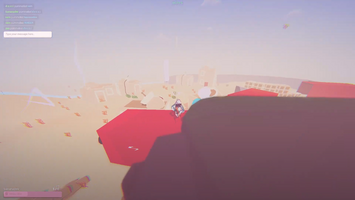 The key focus for 0.6.0 was to add some of your suggestions and make it easier for newer players to take full advantage of all the content Paint Warfare has to offer. If you'd like to skip down to the changelog, just scroll past the italic text, but if you're interested in the process behind developing Paint Warfare, just keep reading :)

One thing you guys really wanted to see in the game was some kind of sniper, which has been added in this build. Unlike most games, the sniper retains full accuracy while not scoped, as the difficulty tracking fast-moving enemies puts people using snipers at somewhat of a disadvantage already, further, I didn't want to discourage people with snipers from running after enemies (although that's only if you're super confident with your aim xD)

Also I noticed that a few people didn't realise that you could use more weapons than just the default ak and shotgun pistol— and that's not your fault! I'll admit that the way you selected weapons in the armoury was a little odd, and that's been patched with buttons that let you cycle weapons in the armoury. Also, I added commands for switching maps, in case you're getting bored of your current one :)